The UK’s Marine Accident Investigation Authority (MAIB) has released a report on the death of a fish farm manager who was run over during an ongoing transfer.

On February 18, 2020, the deputy manager of the Ardintoul Fish Farm in North West Scotland drowned after sustaining a crush injury and falling into the water. That morning, Assistant Manager Clive Hendry was on site at the fish farm overseeing a chemical lice treatment for one of the salmon pens. In the middle of the afternoon, once the treatment was finished, he asked the skipper of the work boat Beinn Na Caillich to take it to the farm feed barge, a cylindrical moored platform used to store and distribute feed for the pens. Some farm technicians had taken Hendry’s lunch aboard the barge earlier in the day, and he wanted it back.

Around 3:10 p.m., with Beinn Na Caillich Still moving slowly, the assistant manager went through the open door and up the ladder to the barge. A supernumerary on the deck of Beinn Na Caillich saw Hendry come out and screamed in surprise. At this moment, Beinn Na Caillich’s The rampart barrier post grabbed the deputy director and smashed him against the barge’s ladder wing. 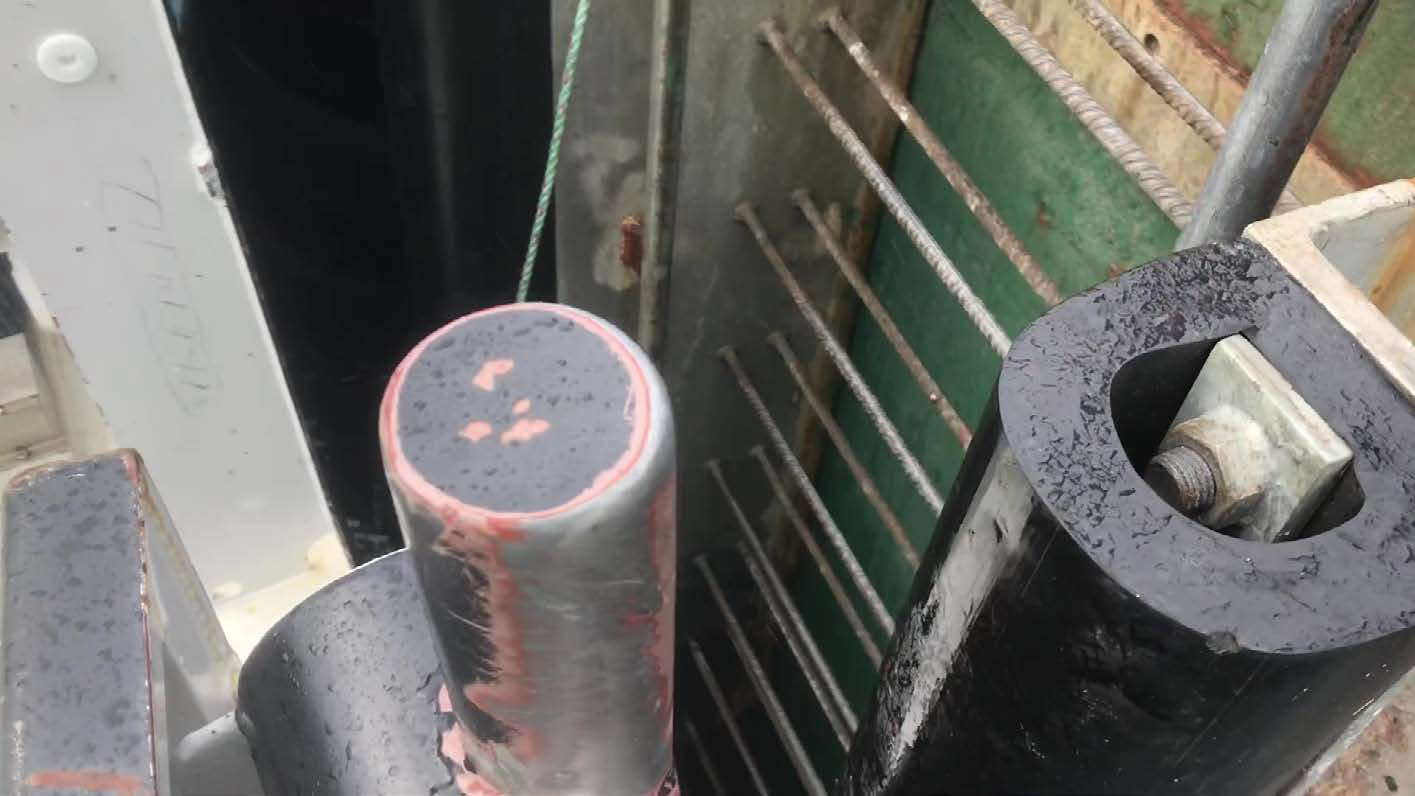 Despite his serious injuries, Hendry managed to hang onto the ladder. A technician from the fish farm contacted him and attempted to prevent him from falling into the water by holding onto the back of his life jacket and raincoat. However, the life jacket crotch straps were not attached and Hendry slipped and fell about 10 feet into the water. It floated to the surface face down and didn’t react.

The crew of the Beinn Na Caillich managed to get him to the side and called for help. Several of the fish farm work boats responded and helped lift Hendry out of the water. Despite their determined efforts and the early use of a defibrillator, he could not be resuscitated and was pronounced dead in hospital.

A post-mortem examination determined that Hendry’s death was caused by drowning after a crush injury to his pelvis. He had no known medical conditions and the drug and alcohol tests came back negative.

In its investigation report, the MAIB noted that the boss of the work boat did not conduct a safety discussion before the accident, as recommended by UK regulations. The UK Code of Safe Working Practices for Merchant Seafarers states that “all staff transfers should only take place after a thorough risk assessment and discussion of the toolkit with all staff involved”.

Based on its review, the MAIB determined that the operator of the fish farm – the international salmon conglomerate Mowi – did not have a comprehensive safety management system in place for its maritime operations. “Mowi had large work boat legs and used them regularly to transfer personnel to and from its offshore fish farming facilities. However, it had not carried out risk assessments nor provided safe work systems, nor of written procedures for personnel transfers by boat “, MAIB concluded.

The security agency recommended that Mowi put in place a comprehensive SMS and engage “the appropriate maritime expertise” to advise his management team on security operations.