Spain to open borders to cruise ships in June


One of the most important countries in the cruise industry in Europe is about to reopen its ports to cruise ships.

The gateway to Western Mediterranean cruises is Spain, and it looks like they will welcome cruise ships again next month.

With new cases declining and vaccinations on the rise in the country, Spanish government officials believe the time has come to let cruise ships in. 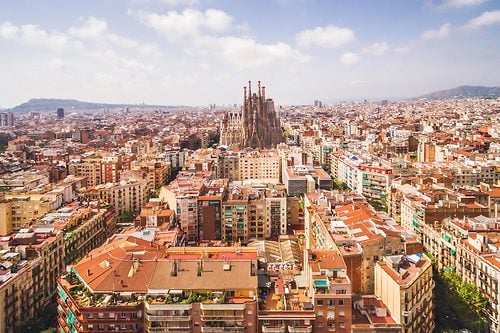 In April, the European Union announced its intention to allow fully vaccinated Americans to visit their country this summer.

Greece, Spain, Italy, Portugal and Croatia are the countries leading the charge to empower Americans because their economy relies so much on tourism. 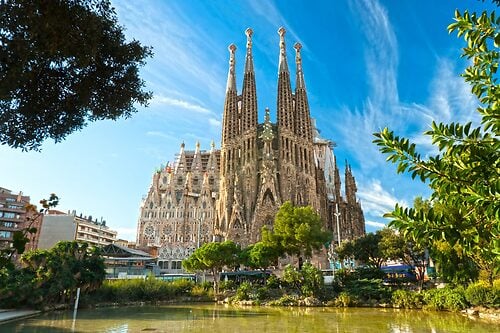 Royal Caribbean has plans to leave Spain this summer for two ships, Harmony of the Seas and Rhapsody of the Seas.

Harmony’s summer season is scheduled to begin on July 4, 2021 and is still on the cruise line’s schedule to sail from Barcelona.

The European Harmony of the Seas season is slated to run from July through October, with 7-night Western Mediterranean cruises visiting Palma de Mallorca, Provence, Florence, Rome and Naples. 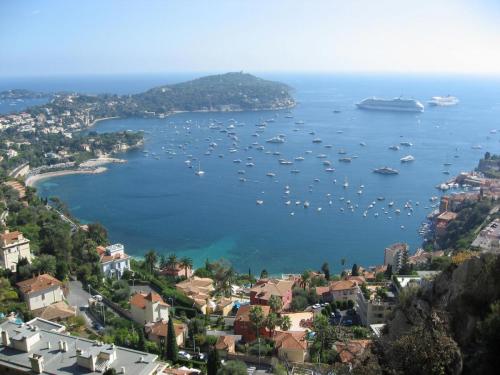 Rhapsody of the Seas has a transatlantic sailing scheduled for November 30, 2021 departing from Barcelona.

Cruise ships have been banned from operating in Spain since June 2020.

Royal Caribbean has not officially canceled or updated any cruises scheduled for July, including to Europe or the United States.